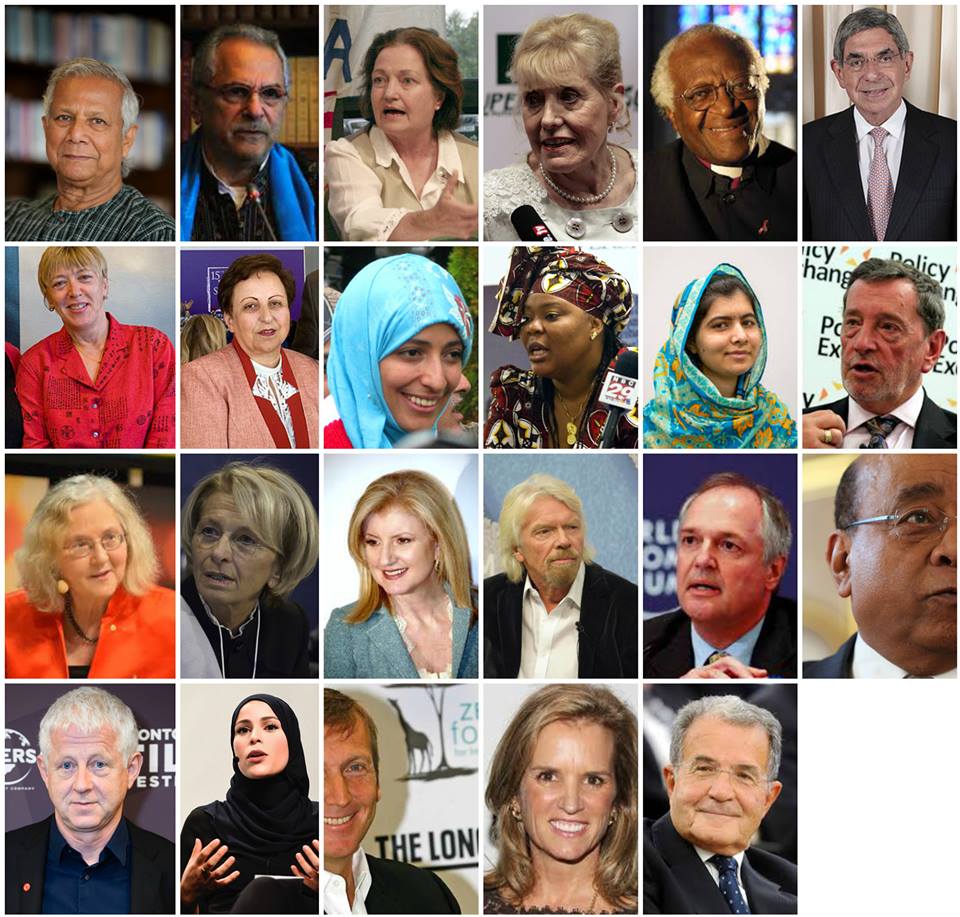 Dear President and Members of the Security Council,

As you are aware, a human tragedy amounting to ethnic cleansing and crimes against humanity is unfolding in Myanmar.

Over the past two months, a military offensive by the Myanmar Army in Rakhine State has led to the killing of hundreds of Rohingya people. Over 30,000 people have been displaced. Houses have been burned, women raped, many civilians arbitrarily arrested, and children killed. Crucially, access for humanitarian aid organisations has been almost completely denied, creating an appalling humanitarian crisis in an area already extremely poor. Thousands have fled to neighbouring Bangladesh, only to be sent back. Some international experts have warned of the potential for genocide. It has all the hallmarks of recent past tragedies – Rwanda, Darfur, Bosnia, Kosovo.

The head of the office of the United Nations High Commissioner for Refugees (UNHCR) on the Bangladesh side of the border, John McKissick, has accused Myanmar’s government of ethnic cleansing. The UN’s Special Rapporteur on human rights in Myanmar Yanghee Lee has condemned the restricted access to Rakhine State as “unacceptable.”

The Rohingyas are among the world’s most persecuted minorities, who for decades have been subjected to a campaign of marginalisation and dehumanisation. In 1982, their rights to citizenship were removed, and they were rendered stateless, despite living in the country for generations. They have endured severe restrictions on movement, marriage, education and religious freedom. Yet despite the claims by government and military, and many in society, that they are in fact illegal Bengali immigrants who have crossed the border, Bangladesh does not recognise them either.

Their plight intensified dramatically in 2012 when two severe outbreaks of violence resulted in the displacement of hundreds of thousands and a new apartheid between Rohingya Muslims and their Rakhine Buddhist neighbours. Since then they have existed in ever more dire conditions.

This latest crisis was sparked by an attack on Myanmar border police posts on 9 October, in which nine Myanmar police officers were killed. The truth about who carried out the attack, how and why, is yet to be established, but the Myanmar military accuse a group of Rohingyas. Even if that is true, the military’s response has been grossly disproportionate. It would be one thing to round up suspects, interrogate them and put them on trial. It is quite another to unleash helicopter gunships on thousands of ordinary civilians and to rape women and throw babies into a fire.

According to one Rohingya interviewed by Amnesty International, “they shot at people who were fleeing. They surrounded the village and started going from house to house. They were verbally abusing the people. They were threatening to rape the women.”

Another witness described how her two sons were arbitrarily arrested: “It was early in the morning, the military surrounded our house, while some came in and forced me and my children to go outside. They tied my two sons up. They tied their hands behind their backs, and they were beaten badly. The military kicked them in the chest. I saw it myself. I was crying so loudly. When I cried, they [the military] pointed a gun at me. My children were begging the military not to hit them. They were beaten for around 30 minutes before being taken away”. She has not seen them since.

Despite repeated appeals to Daw Aung San Suu Kyi we are frustrated that she has not taken any initiative to ensure full and equal citizenship rights of the Rohingyas. Daw Suu Kyi is the leader and is the one with the primary responsibility to lead, and lead with courage, humanity and compassion.

We urge the United Nations to do everything possible to encourage the Government of Myanmar to lift all restrictions on humanitarian aid, so that people receive emergency assistance. Access for journalists and human rights monitors should also be permitted, and an independent, international inquiry to establish the truth about the current situation should be established.

It is time for the international community as a whole to speak out much more strongly. After Rwanda, world leaders said “never again”. If we fail to take action, people may starve to death if they are not killed with bullets, and we may end up being the passive observers of crimes against humanity which will lead us once again to wring our hands belatedly and say “never again” all over again.